Robertsons Fishing Tackle is over 80 years old and one of the oldest tackle stores in the country. Originally in Balaam Street Plaistow it moved to its long-time home in Prince Regents Lane in 1946.

Originally owned by two generations of the Robertson family the current owners Bob and Jeff bought out the company in 1997, Jeff having worked in the shop since he was 13, and Bob “The Rod” having run a successful rod building company in the same premises.

In 2001 the Company moved into the current premises at 238-242 Oxlow Lane, Dagenham., and two years later sold the Plaistow store to finance a huge extension to the Dagenham store. Robertsons of Dagenham is now one of the largest tackle shops in the South of England, and probably the best stocked.

In 2001 Sam Dear was made a director and shareholder, he now manages the business under the watchful eyes of Bob and Jeff. Robbos is a friendly family type store. With six full time staff we have experts in almost all forms of fishing. We have no pushy sales people but are happy to spend time and help customers find what they need.

In the store the kettle never gets cold and we are serious about our business but like to have a laugh doing it.

Robbos is the type of shop we would want to buy tackle in!! 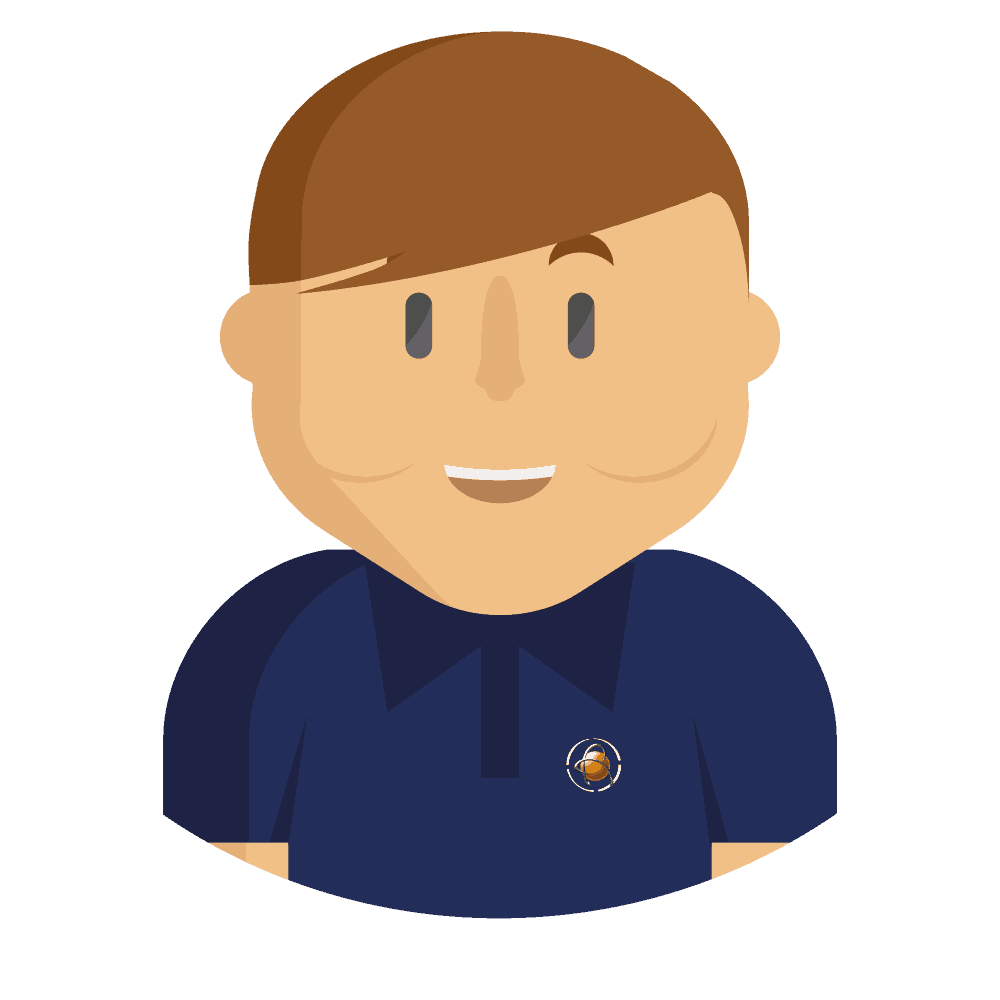 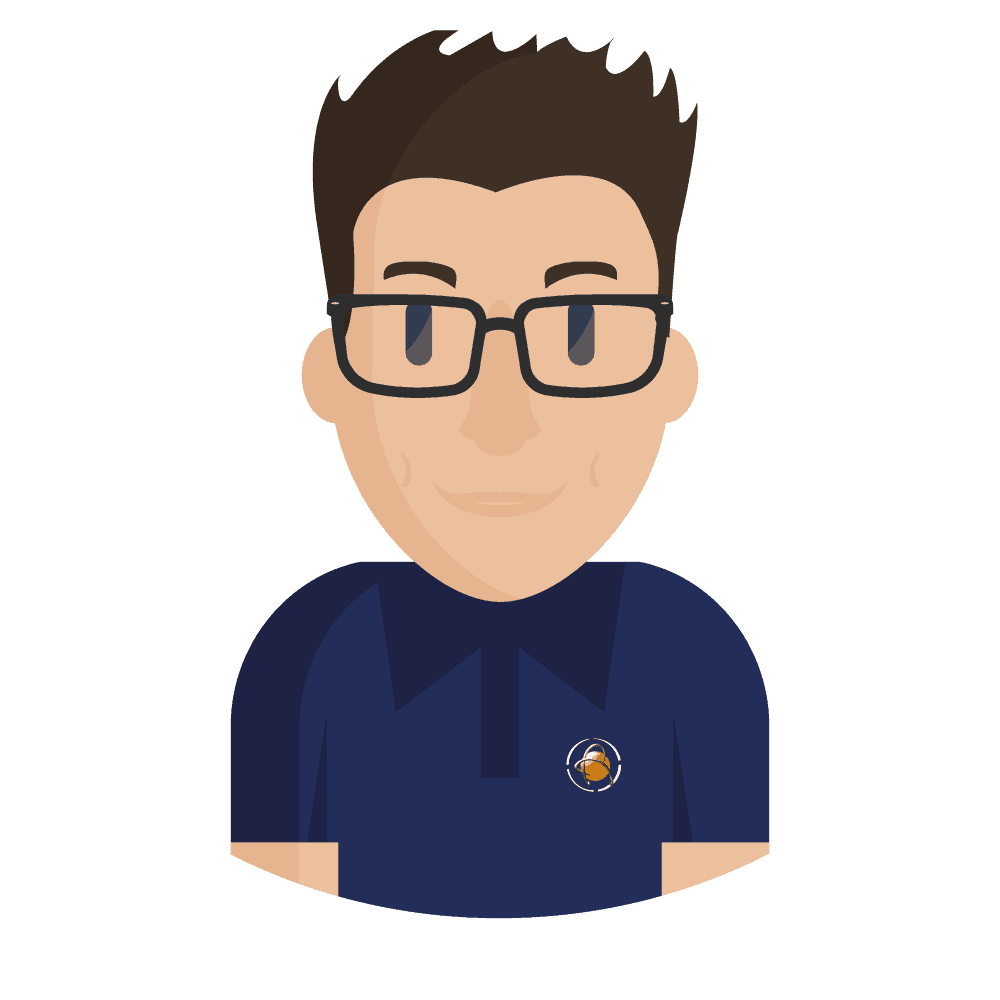 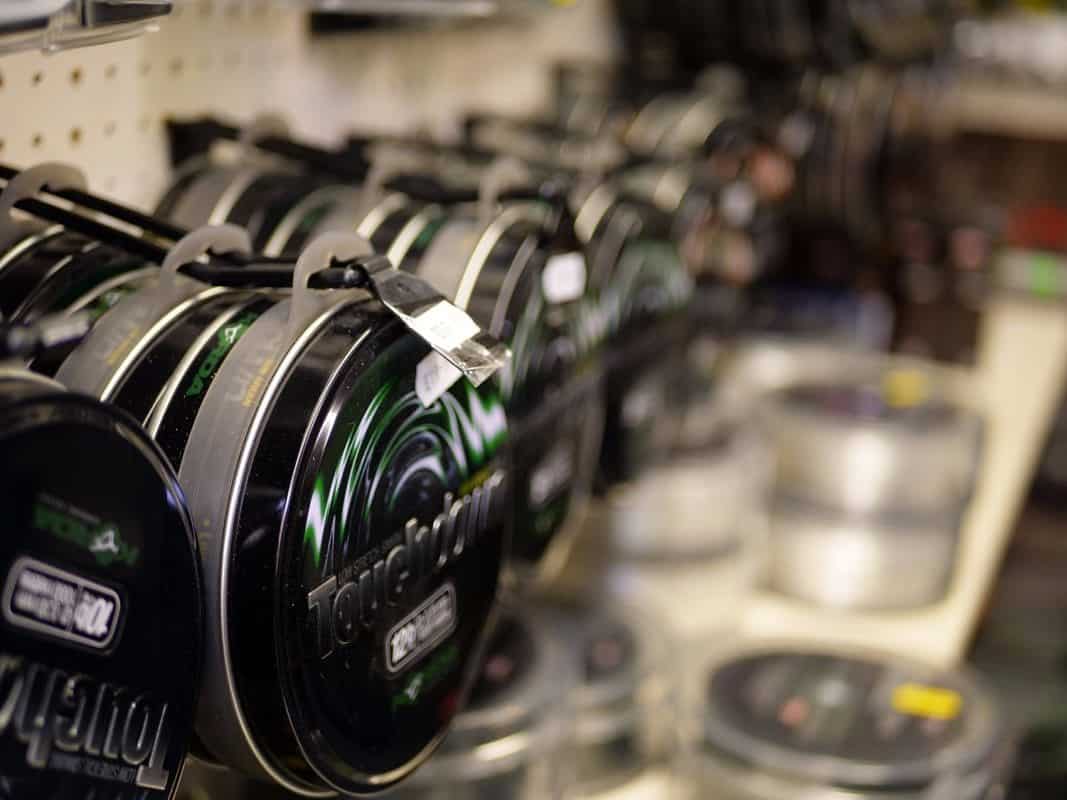 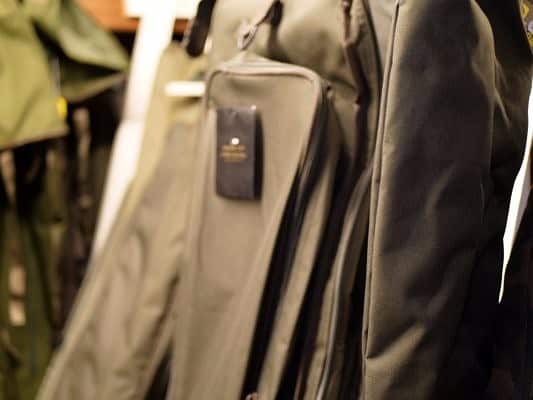 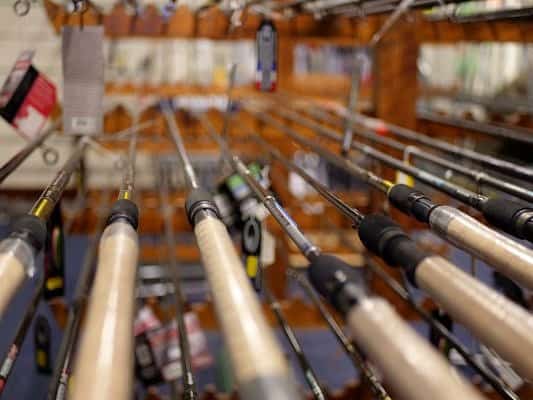 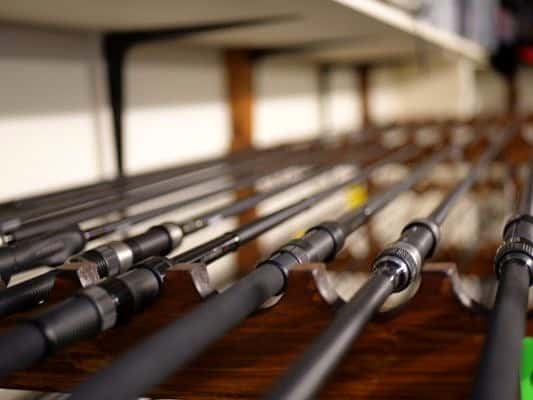 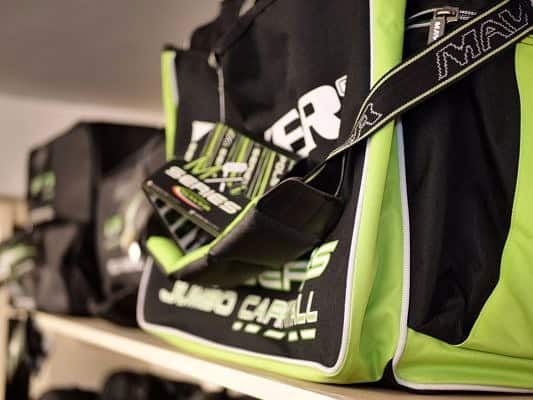 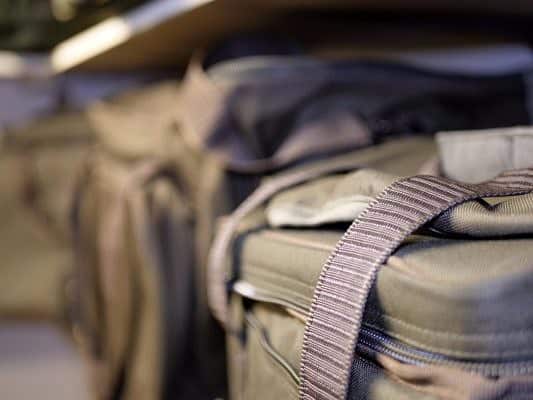 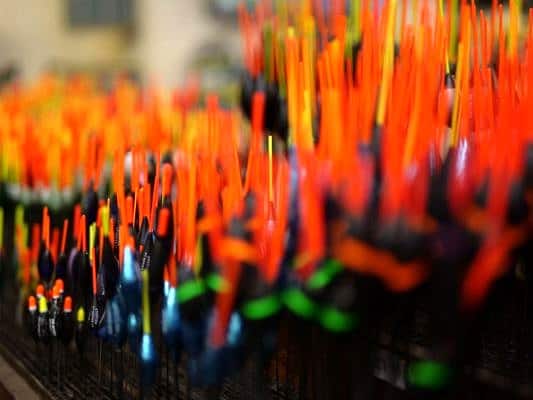 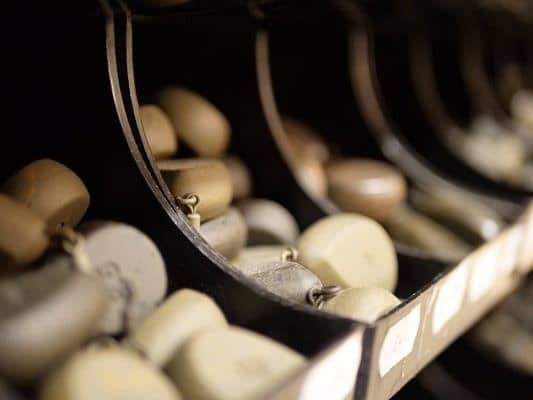 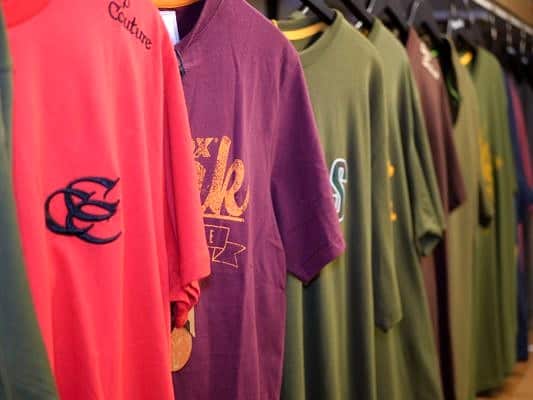 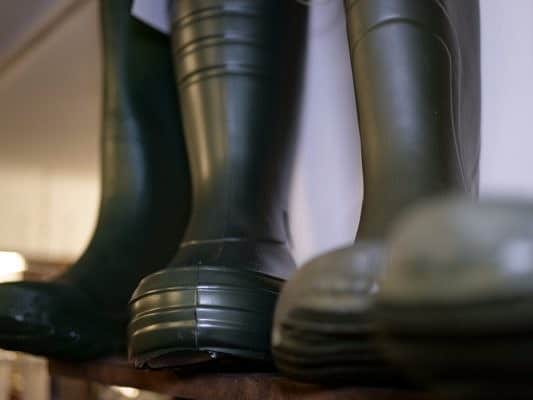 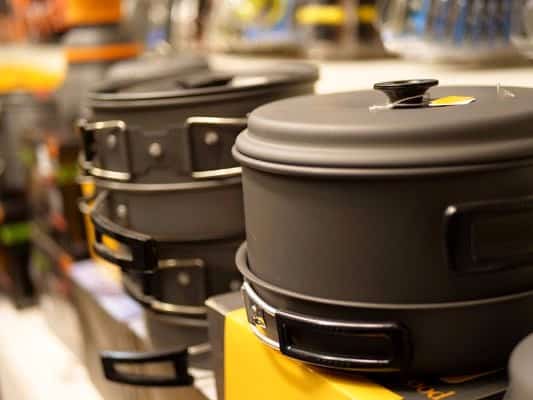 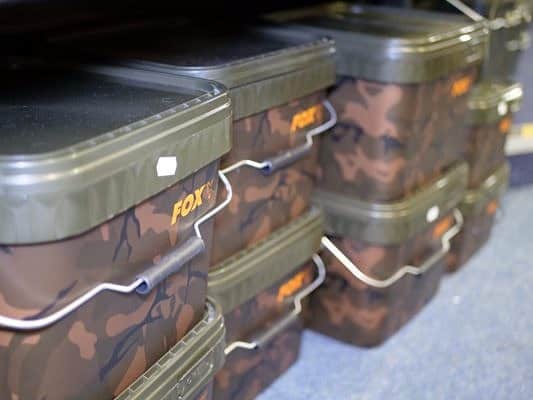 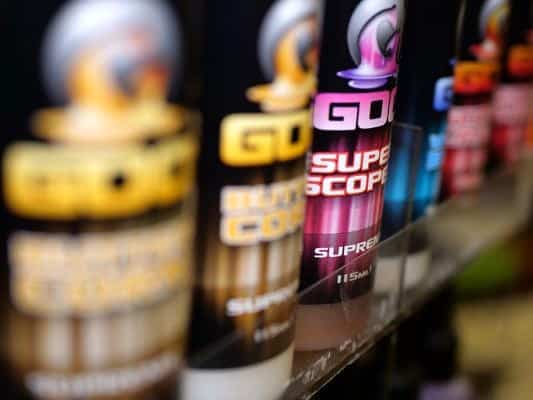 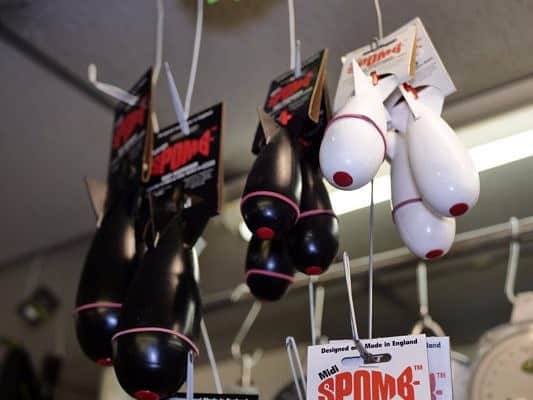 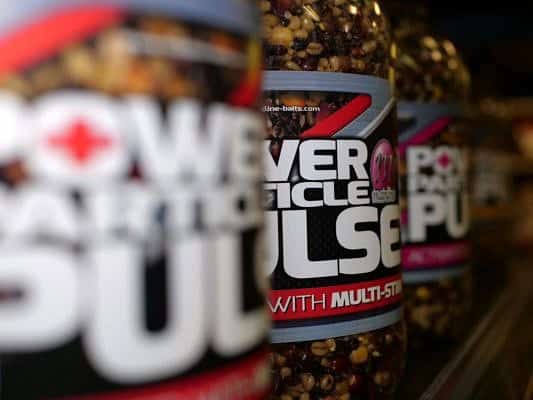 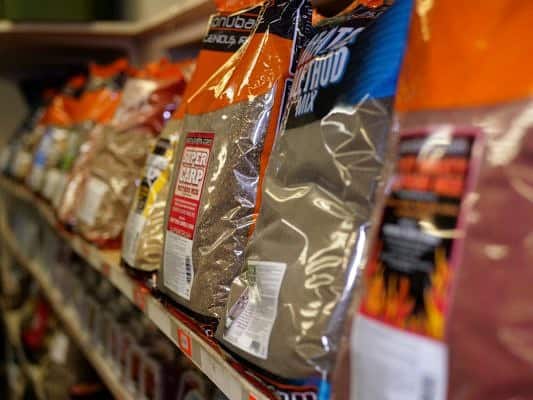